A recent assault of cyclist-on-cyclist on the busy Washington and Old Dominion Trail close to Ashburn, Virginia, has a biking advocacy group tell again everyone about appropriate trail etiquette. 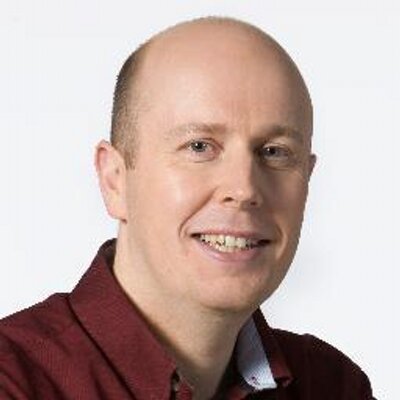 The assault on Sunday involved two cyclists riding toward each other from opposite sides of the path. At the same time, one cyclist was passing all along the centerline, the other cyclist held out his arm and hit the helmet of the cyclist who was approaching, knocking him to the ground  and injuring him seriously. The communications director of the Washington Area, Bicyclist Association, Colin Browne on this side, “Frankly, that’s terrible, don’t hit people’ isn’t a bike trail etiquette thing. This is the thing that you learn when you are in kindergarten. So, this is really disappointing.”

Browne mentioned conflicts on popular multi use trails could be solved with the help of engineering solutions like making wider trails or separating walkers from cyclists. In the same way the project is planned for the Old Dominion Trail and Washington in Falls Church. But, he said, the fundamental social norms states that cyclists should remain respectful of fellow trail users who may include people with little strollers, scooters, walkers, runners or wheelchairs.

The Trail etiquettes are:

Take the pass only when it is completely safe, with ample warning and enough distance.